Starting as a haulage contractor in 1926 John bought Enticknap’s garage.It is  currently occupies by the flats in Crookham road at the junction with Coxheath Road.

Jack was chief mechanic for Fleet Coaches  when not serving in the Home guard during the second world war. Jack had a lineup of cement mixers and water pumps for hire. He managed to indulge in his favourite  pastime of Motorcross. 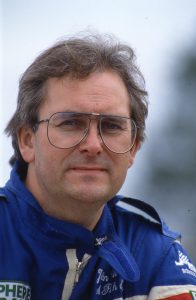 John, when not sailing a tin bath on the canal became an expert in body work and spray painting.  Rallycross  became an all consuming passion resulting in the fastest 0-60mph time which lasted until 2010?

John’s career in Rallycross resulted in huge innovations in gearbox and engine designs and some skill in metal bashing after some horrendous crashes! 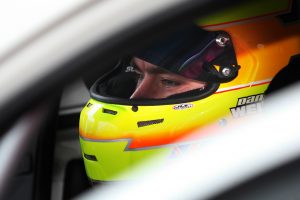 Daniel’s career has been on four wheels beginning in carts followed by Formula Vauxhall, Formula Renault, Seat Cupra and British Touring Cars. Throughout his career Daniel has engineered his own cars and has most recently engineered Porsche GT cars in the Porsche Carrera Cup and Porsche endurance series.